Orono – OPSEU President Warren (Smokey) Thomas is demanding that Liberal Lou Rinaldi, and all the candidates in the riding of Northumberland Peterborough South, live up to the government’s commitment to maintain the profitable LCBO outlet in the community of Orono.

“Less than two months ago, Lou Rinaldi stood in front of me and a group of Orono residents and told us that the community’s LCBO outlet would remain open,” said Thomas. “Now, we find out the outlet is scheduled to close again in the fall.

“Unless Rinaldi commits to stepping in and doing what he promised to do, we’ll have a good idea of just how much his word is worth,” said Thomas. “And I issue the same challenge to all the other candidates in this riding: will you stand up for this profitable store, and for the people of Orono?”

The community first learned that its LCBO was in jeopardy in late 2017 when managers announced that the outlet would be closed, despite the fact that it regularly generates a profit.

Supported by OPSEU and the We Own It campaign, the community rallied—inundating Rinaldi and municipal councillors with phone calls and emails calling for the outlet to remain open.

The pressure seemed to have worked. On April 13, Rinaldi called a news conference and announced that the store would remain open.

“It seemed like a huge win,” said Tracy Vyfschaft, an LCBO employee and Executive Board Member of the Ontario Public Service Employees Union (OPSEU). “Orono had already lost its grocery store and had just heard that it might be losing its bank, too.

“Being told it was also losing a profitable LCBO was the last straw. The community fought back, and felt like they’d been heard.”

So it was a shock last week when people began receiving cards in the mail announcing the LCBO would be closing in October.

“No wonder people feel like they can’t trust politicians,” said Thomas. “Rinaldi and the other candidates need to step up and say loud and clear that they will live up to the commitments government has made.” 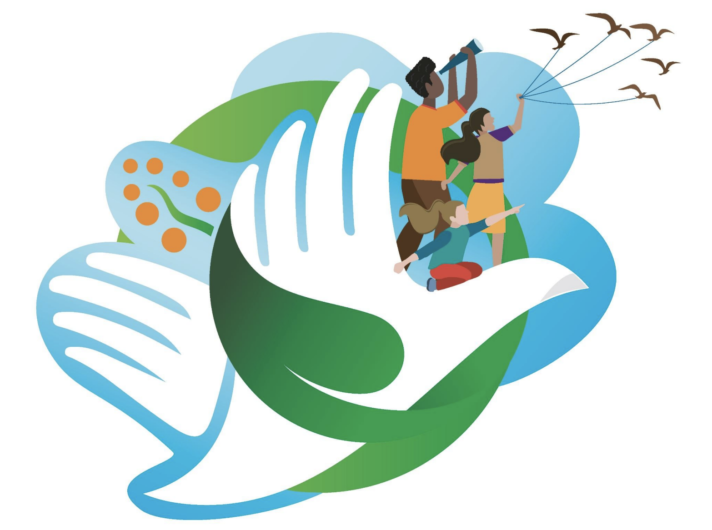 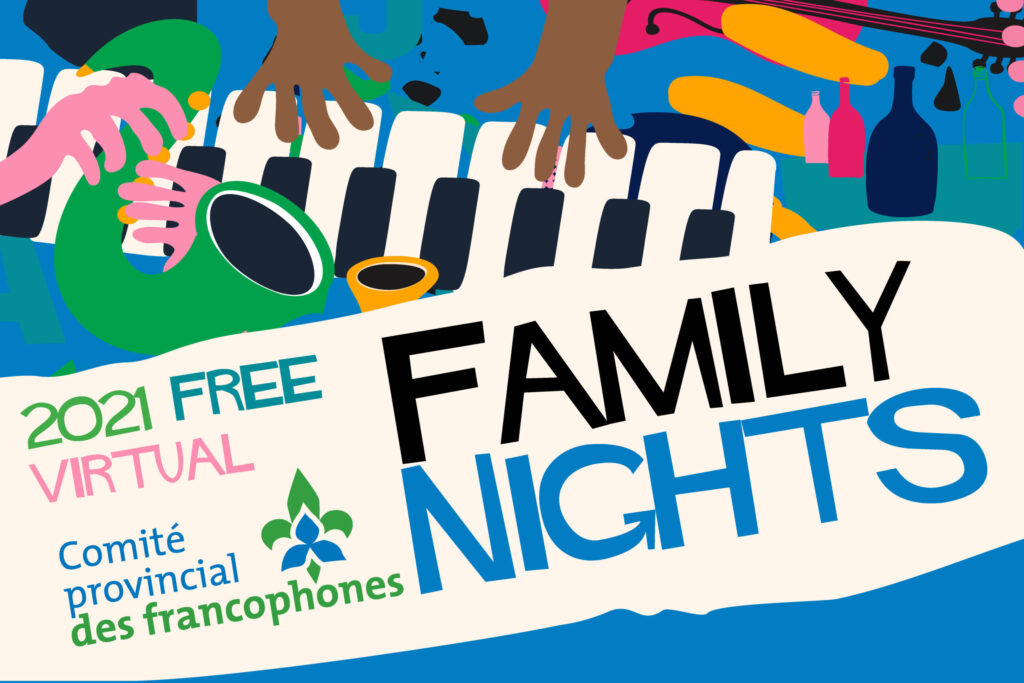